I love my niece. I don’t get to see her nearly often enough because I’m so far away and she’s so busy being a young adult. But I made the 9 hour trip to be there for her high school graduation in 2013.

I remember being so proud of her as she went up on stage to give half of a speech and incited laughter from her nearly 600 classmates (that’s nuts, isn’t it??). Yeah, I was proud of her and I’m only her aunt! I can only imagine what her parents felt.

I wanted to ask her about her experience from her perspective and share it with you! She was more than happy to oblige.

I captured this photo of my niece in 2013. Gorgeous girl!

Now, I know I was there, but can you please summarize for my readers how your commencement and prom day went?

Uhm, so they were on two different days. Cap and gowns day one, then we did the Grand March the next day. So it was like a two day event. It went pretty smooth for the most part, we didn’t have any issues. It was a pain having it two days. We had the photographer for the Grand March day, so I didn’t have any pictures of cap and gown. No kids really got any photos of cap and gown, you only got the ones the school takes.

How did you feel on those days?

I was super excited that high school was going to be over, but just really excited because it’s a big day.

How do you think your parents felt those days?

Uhm, Oh, I wanna say proud because neither of them graduated. I think Mom was sad but I think they were both very overwhelmed because I had a grad class of like over 600. Neither of them like being around that many people so it was a bit of a cluster.

Did you have a professional photographer for your formal photos? If you did, who chose the photographer?

I’m not good with knowing what to do in pictures so I was hoping for them to come with ideas already.  As well, because I was doing pictures with my grad date, I was hoping that since we were paying the same amount each, I was hoping to have one on one pictures each. Like photos of just me. I didn’t want them all looking like couples photos.

So how did it go with the photographer?

He really didn’t have many ideas. A lot of it was “okay, sit here and put your arm here”. There wasn’t much “okay this is the kind of pose I’d like you to do, stand this way”. So I think out of the hundred photos I got, I liked maybe four.

I was unhappy with that he would only talk to my grad dates Mom and wouldn’t ask my parents what they wanted even though they were paying half. At the end of the day when you have two families there, and you’re taking pictures of both grads, you assume…We paid, I think, $600…he was like a big time photographer. And we had to pay extra for prints after. He did give us some free ones, but it was only, like, six and then after that we had to pay extra. My Mom left furious. She didn’t even want to talk to him. My Dad didn’t see what was happening, he was just told to show up for pictures. Haha. 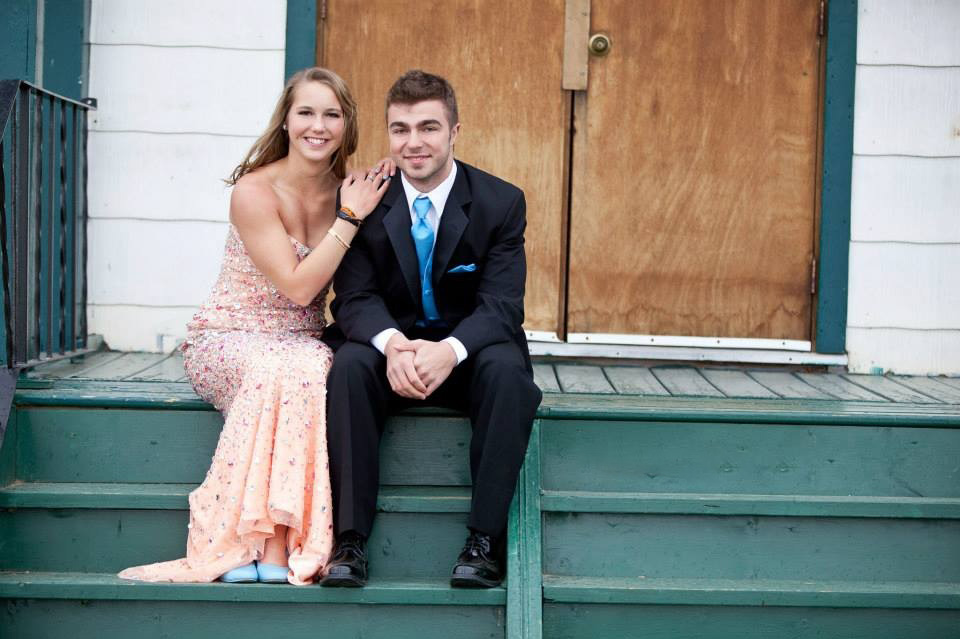 Was there anything you liked about your experience with this photographer?

The quality of the photos was good. His editing was nice. The pictures are nice. His photography skills were good, it was just the communication was lacking.

So how do you feel about the photos today?

I wish I didn’t get pictures with my boyfriend, but in the same breath, that’s okay because we’re still friends. I still wish there were more single ones and less that were couple-y.

They do make me think of the good things that happened those days, but I have other pictures from that day (Prom day) that my cousin took. She wasn’t even a photographer and she did better. She knew us all and she took more candid shots. It was more light and fun. So I prefer those photos. I look back on those ones more.

A photo taken by my nieces cousin.

Overall, if you had to do it again, would you do anything differently?

I would definitely do my own research on a photographer and not let someone else pick. And I would get a different hair dresser. She made me blow dry my own hair and then she styled it. When I got home I had to completely redo it because none of it held and I paid like $200 for it, so I was pretty peeved.

I loved grad. I had so much fun. But I have also had the friends for over seven years. We all still hang out regularly. That made grad really good because we’ve all been close for so long, and we have stayed close for so many years. 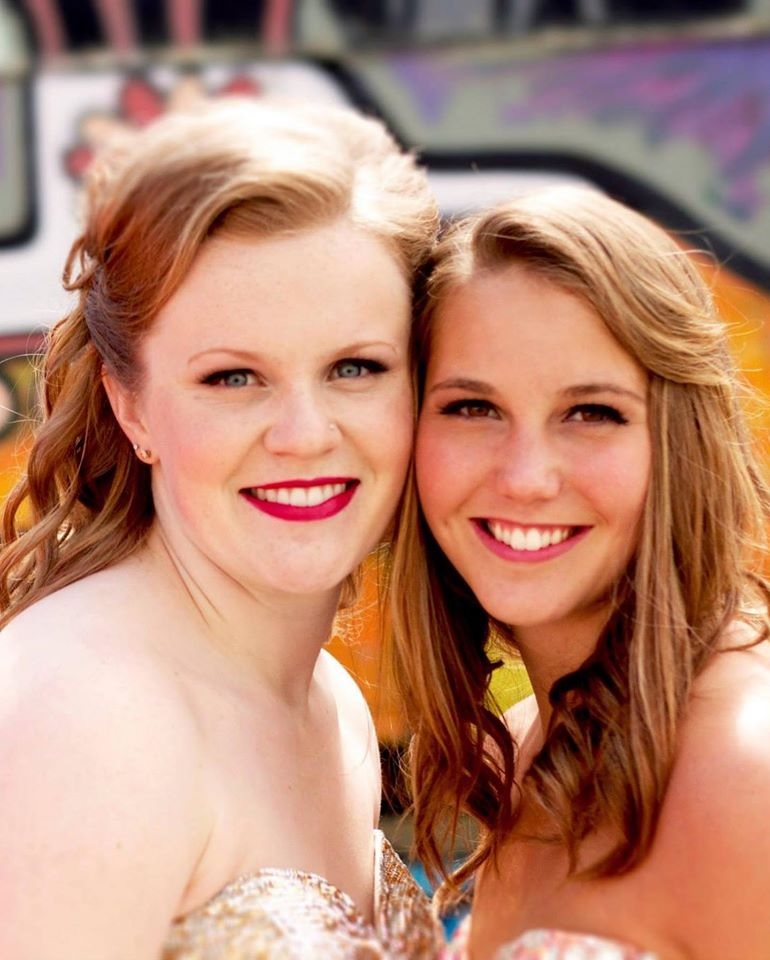 Another image taken by my nieces cousin.

Do you have any advice for future grads? Or for parents of grads?

[For the parents of grads]: Well, don’t pressure your kid in to doing something they don’t want to. Mine were good in that aspect. Maybe don’t let your kid buy a $1200 dress like mine did haha – $900 off the shelf and with fittings because I’m so short, it came to $1200. I couldn’t tell my Dad how much it was, I made my Mom tell haha. I’m probably never going to wear that again! Mom is going to make my sister wear it for her grad haha.

I guess the moral of this graduation story is this: if you’re going to have a photographer for your prom day (and you should get one!), then make sure you do your own research, choose someone you like, and don’t just let your date railroad you into choosing the photographer they want. If you come to an agreement on it, then that’s great!

If you’re paying half the bill, make sure your photographer will listen to you and your family to get the shots you want. And if they don’t, well get your money back, because that is just unprofessional.

Don’t have a Grad Photographer yet and you want to book?
Maybe you have more questions?